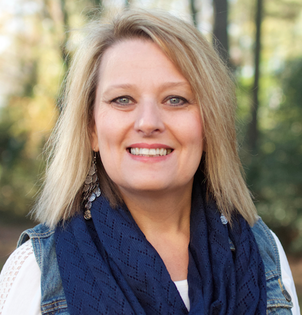 I have been going to Disney World for as long as I can remember. As a matter of fact, I remember when it was only one park and we went once a year. We always rode the Monorail over and the Ferry back and my souvenir was always a Mickey balloon. After I married and moved to Houston, we made it a priority to have our kids have the same Disney experiences I had as a child. We been to Universal Orlando several times and although we have never seen a Harry Potter movie, we think the rides are the coolest rides, EVER!

Fun Facts:
​Where to find me! 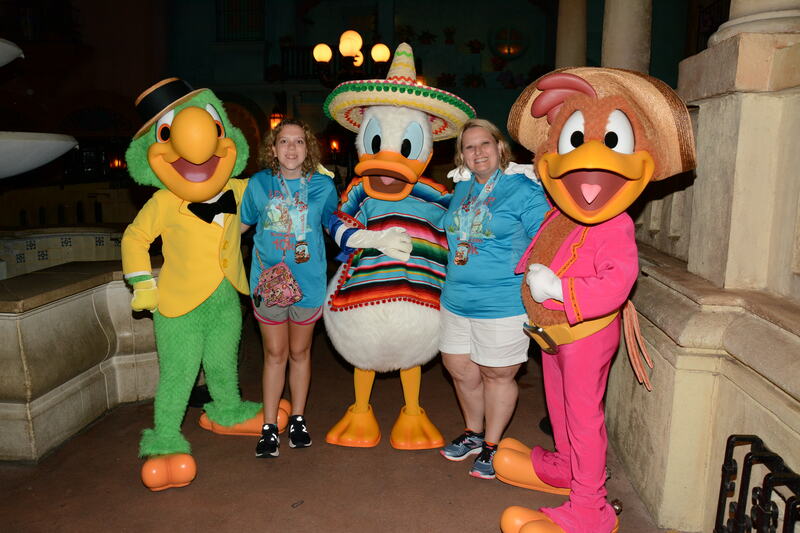 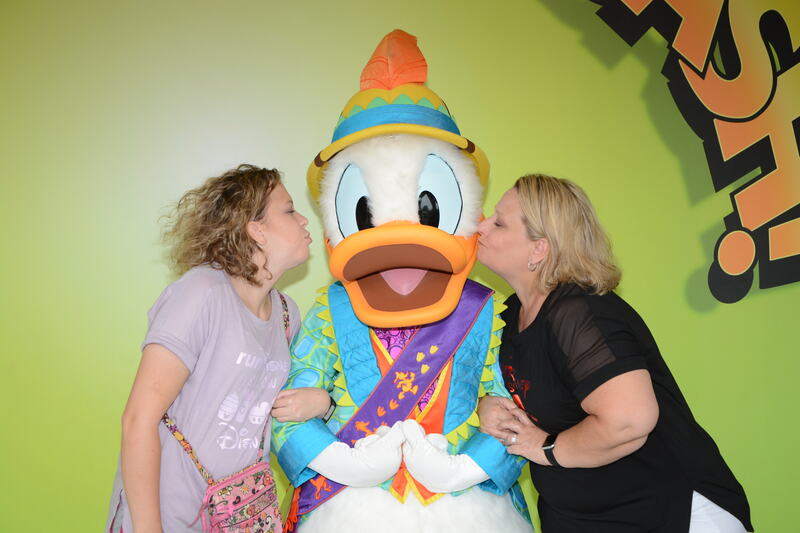 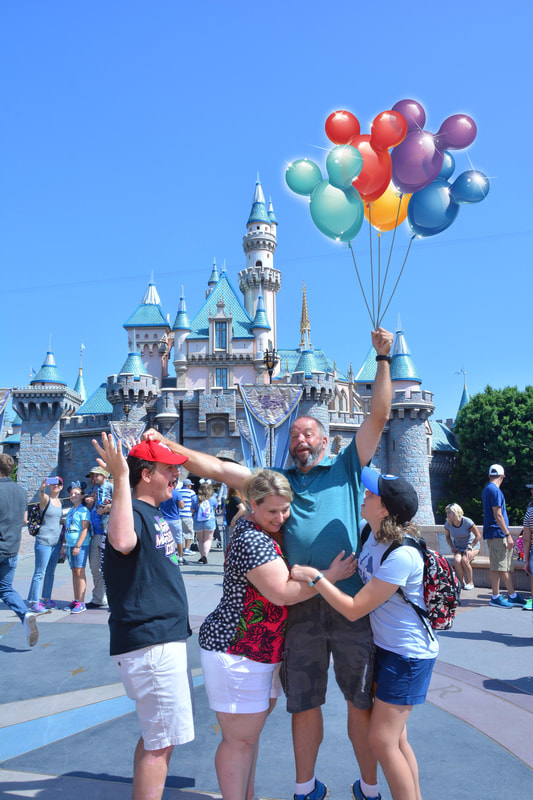 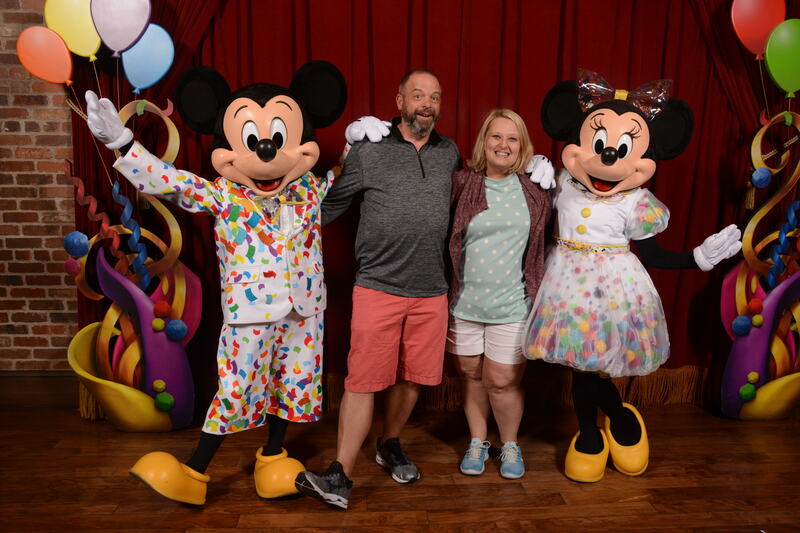 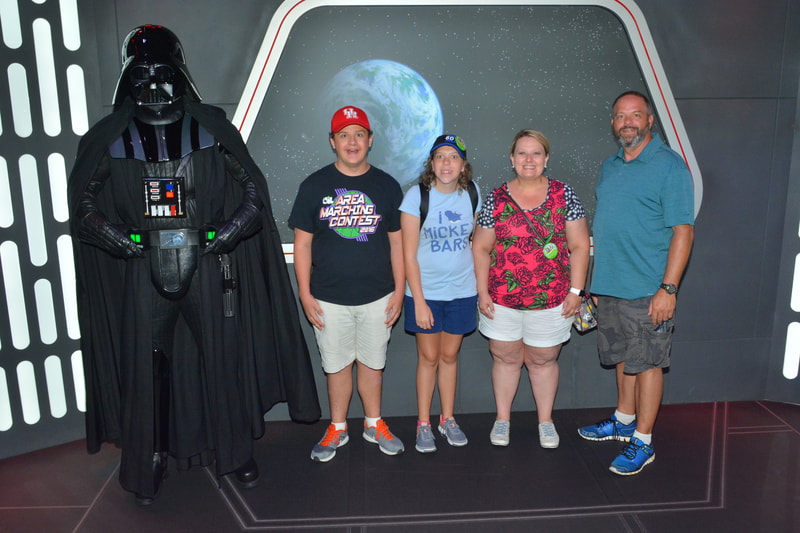